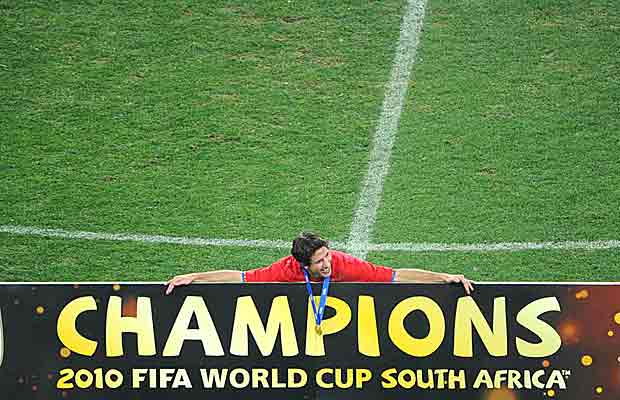 (from The Province and Getty Images)

Here's how the top two flights in Spanish football stack up for next season.

The Primera loses teams from the north, south, and Canary Islands, while adding two from the Comunitat Valenciana and rekindling the Basque derby.

The Segunda loses our local rivals and our namesake, and we are no longer the only filial in the division. What a year for Alcorcon: humble Real Madrid in the Copa del Rey, then ascend to professional football. A wonderful story.